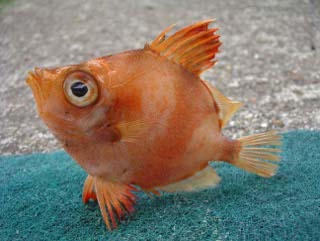 Don't play fancy against the fish!

Finally made it to the Bahamas for the PCA despite a frustrating time at Miami airport. After here I'm off to the Aussie Millions in Melbourne. Hopefully, I'll get a chance to send some tweets on my Twitter account but... Read more » 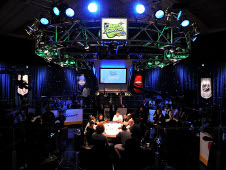 Putting on the pressure

I find a lot of value in piling pressure on your opponents in the early stages of tournaments when the blinds are small and most people are playing way too tight, because that's when people are looking to avoid pressure.... Read more »

The first thing to remember about freerolls is that players do not value their tournament life very much.... Read more »

Set mining is cool but don't overdo it!

As many as you know I'm a forum person rather than a blogger - sorry Betfair:) so I thought I'd republish this response I gave to an OP after way too many people had suggested a a call. Here's the... Read more »

How to play pocket pairs with a short to medium stack

Annette gives an in-depth look at how she goes about playing pocket pairs when short stacked.... Read more »