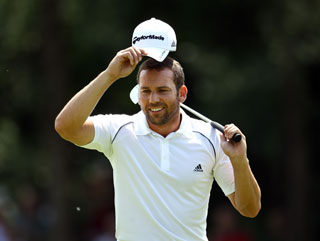 He should have won at least one by now - can Sergio atone at Royal St George's?

With six Open top-tens this century, Garcia is clearly one of the world's great links players. He really should have won this title at Carnoustie in 2007 and also underperformed in the final group previously at Hoylake. The problem on both occasions, as so often during an increasingly frustrating career, was a weak temperament under pressure. Sergio has been striking the ball well again this season, posting some solid recent numbers, but as argued here, remains a player punters trust at their peril.