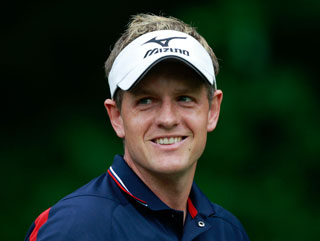 Is Luke Donald really your idea of an Open champion?

From a statistical perspective, it is impossible to puncture Donald's claim. He is world number one, has won the World Matchplay and flagship BMW PGA Championship this season, and only missed three top-tens since last August. Top-11 finishes in the last two Opens fit well within that consistent record, yet it should be noted that he was never in contention on either occasion. Indeed, apart perhaps from fourth place at this year's Masters, Luke has never put up a serious challenge in a major championship. He also underperformed at Congressional last month, having started the US Open as a resounding favourite.